Aimee Teegarden flashes her panties at the 2011 MTV Movie Awards. 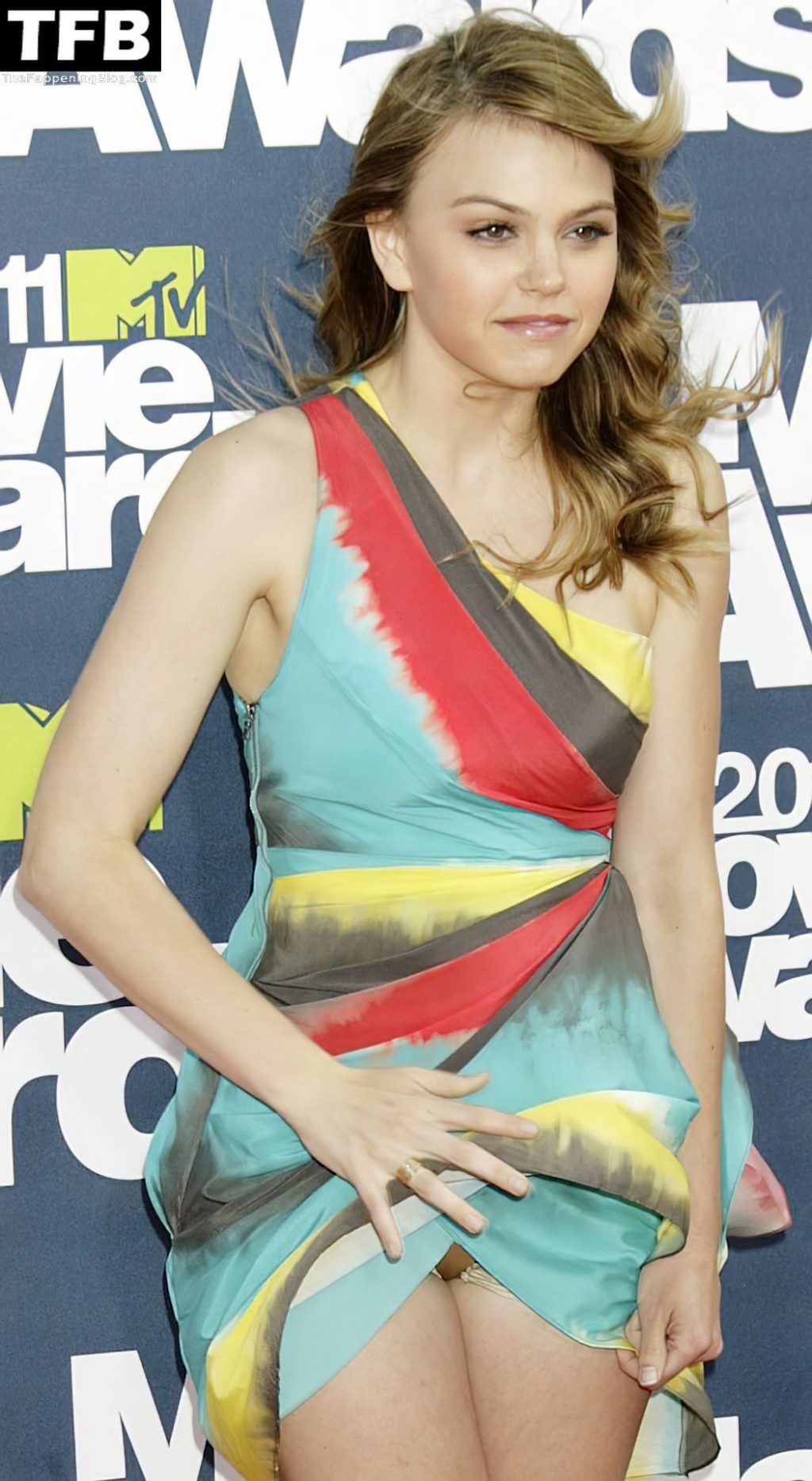 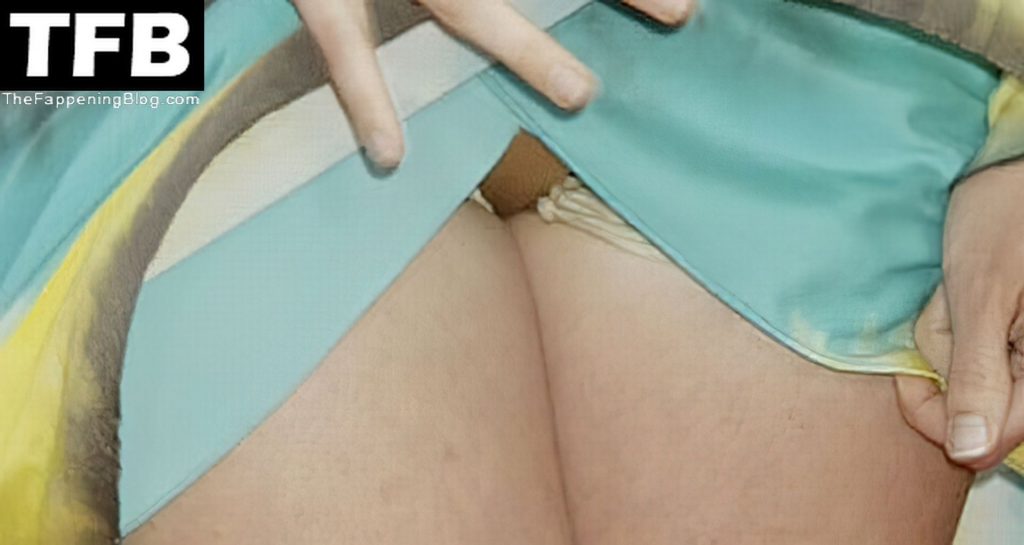