Jacquelyn Suzanne Gayda-Haas (born November 3, 1981) is an American retired professional wrestler and valet, best known for her work in WWE and TNA. She was awarded a contract with WWE after co-winning the second series of the reality television show “Tough Enough” with Linda Miles. 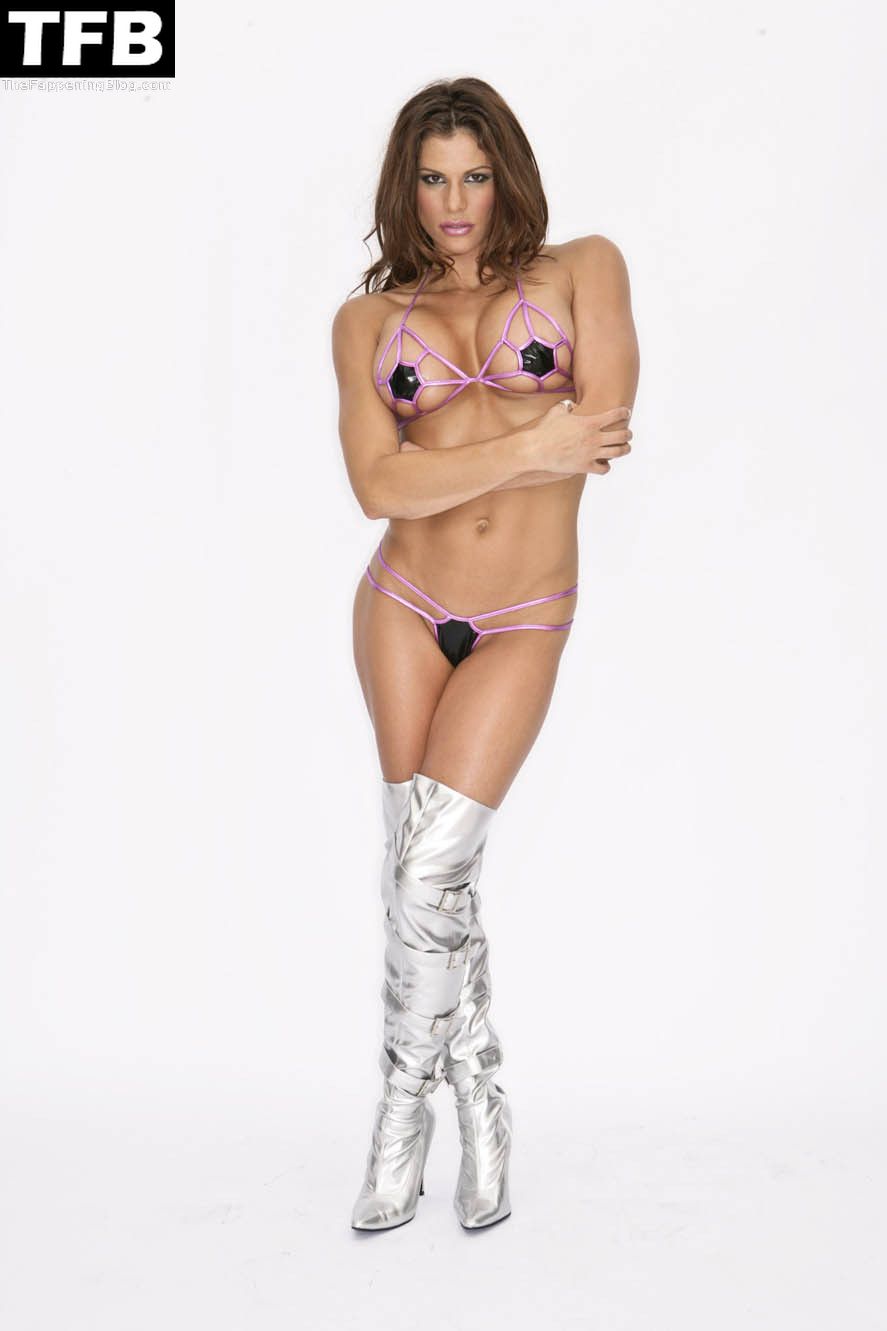 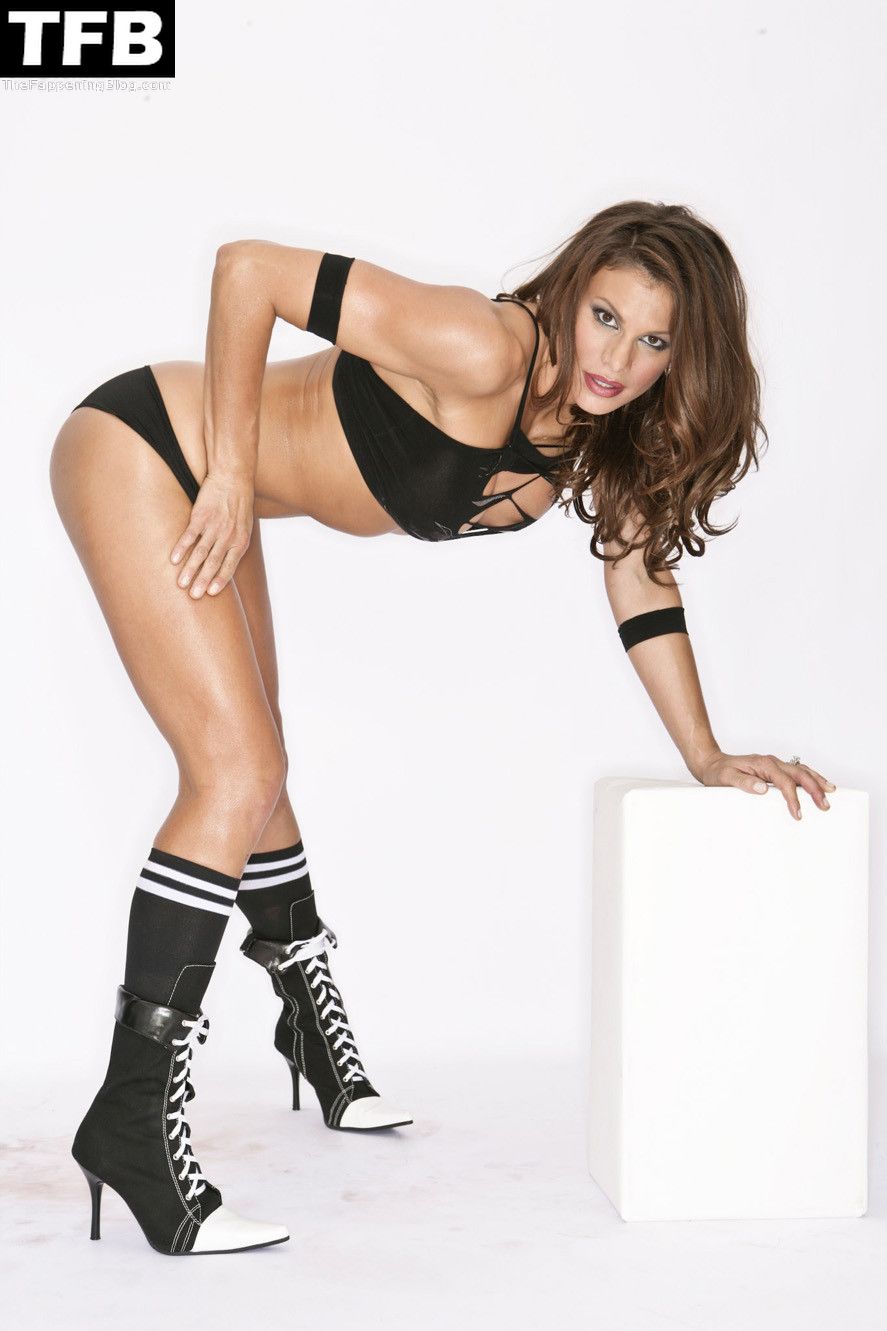 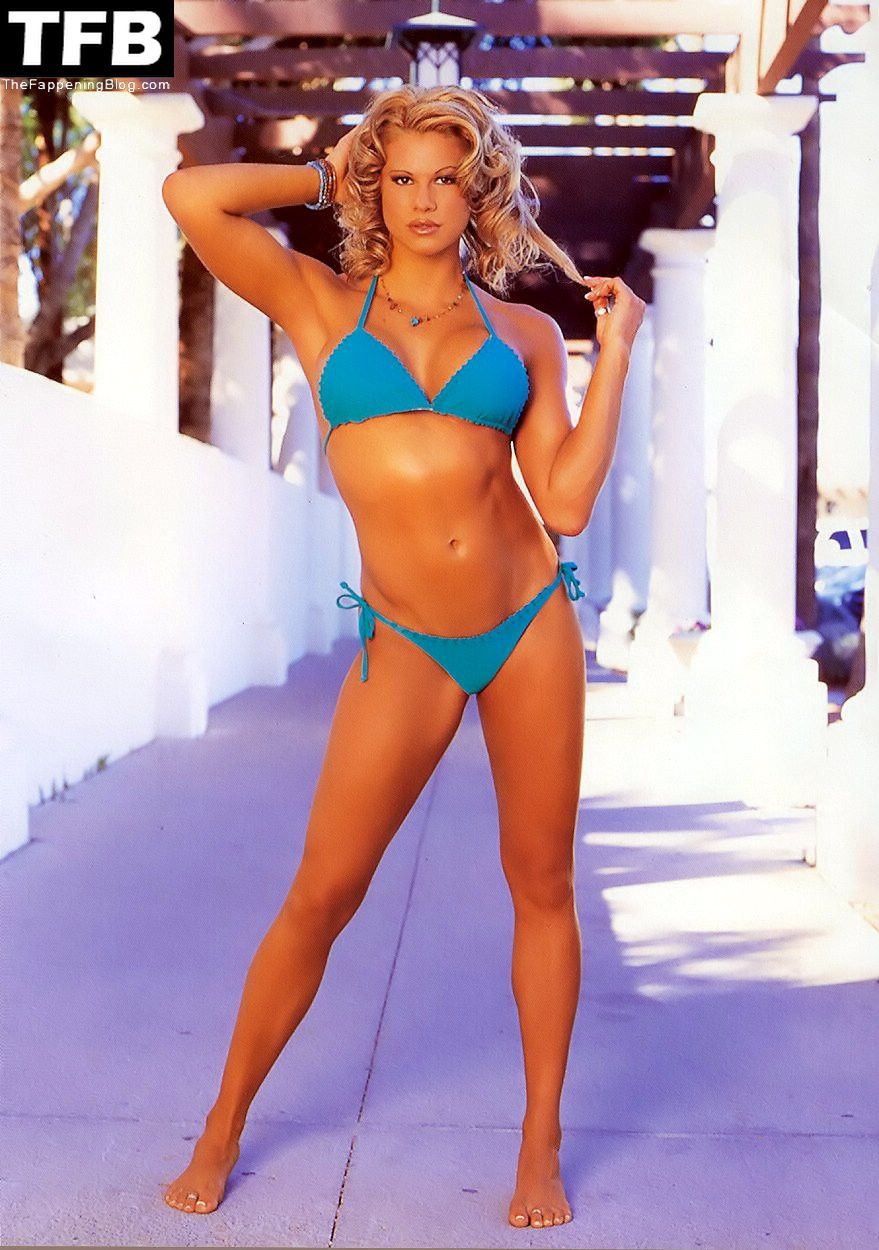 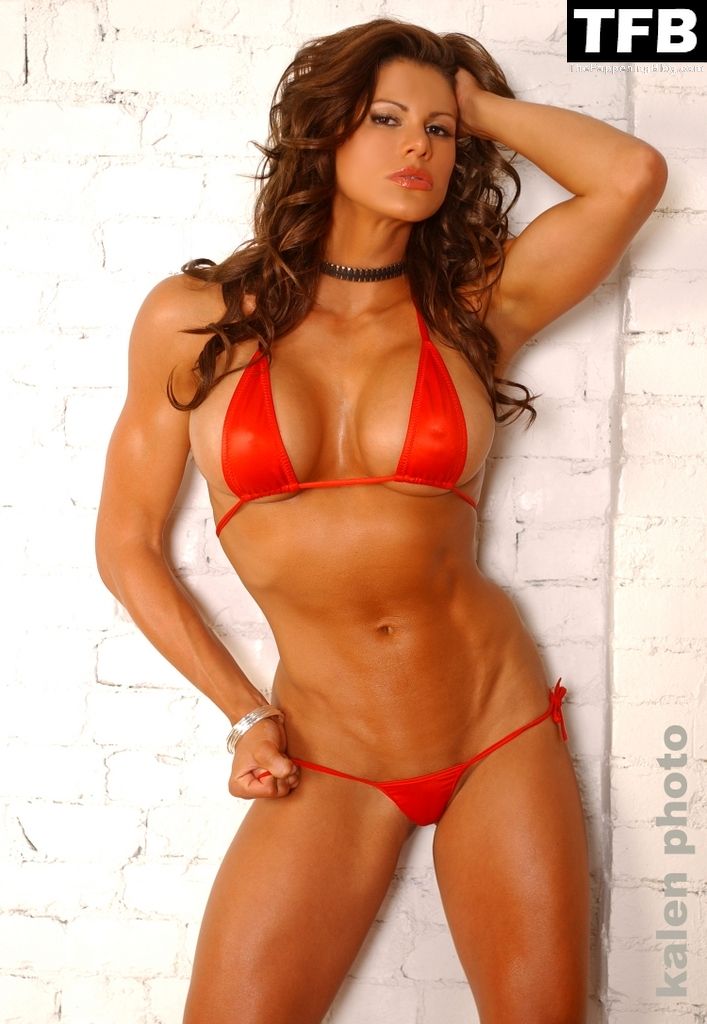 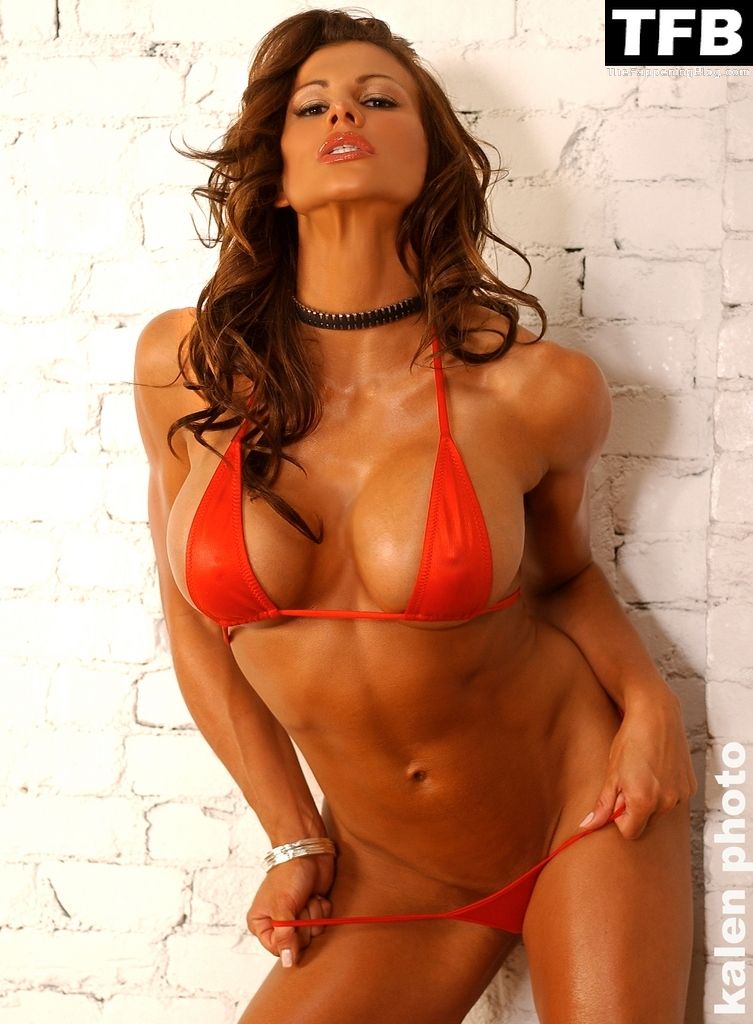 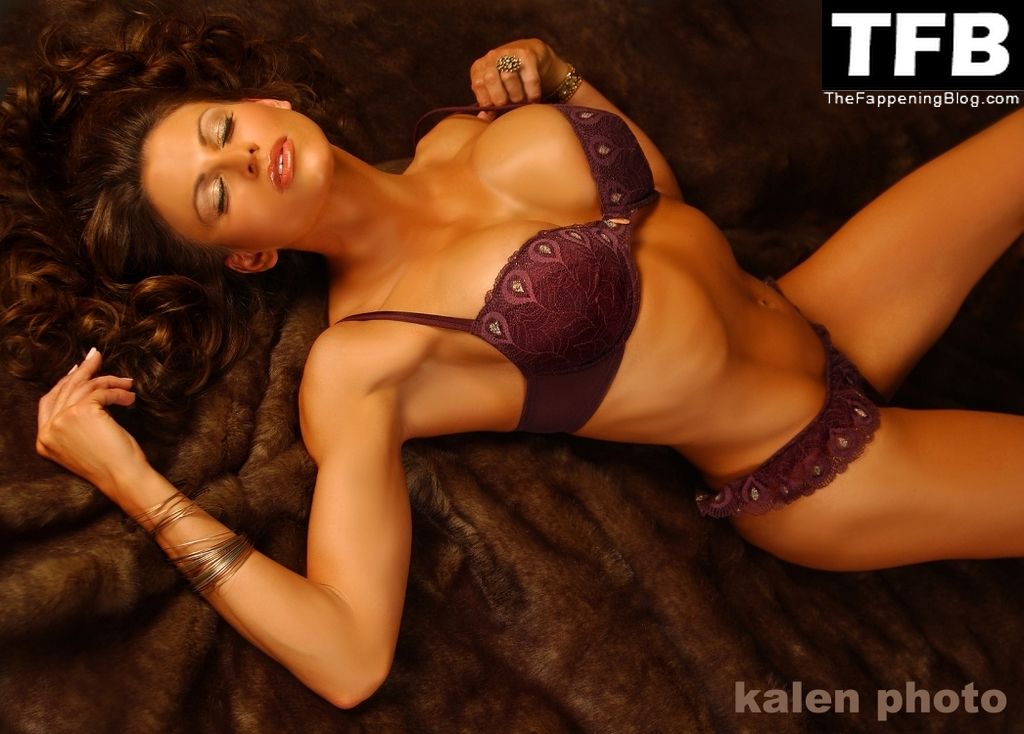 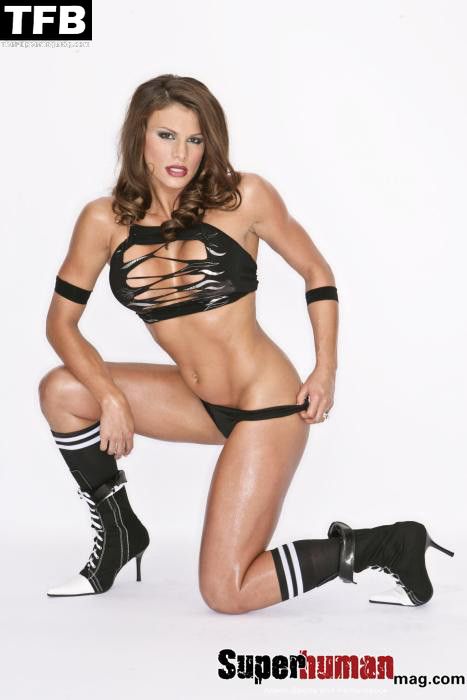 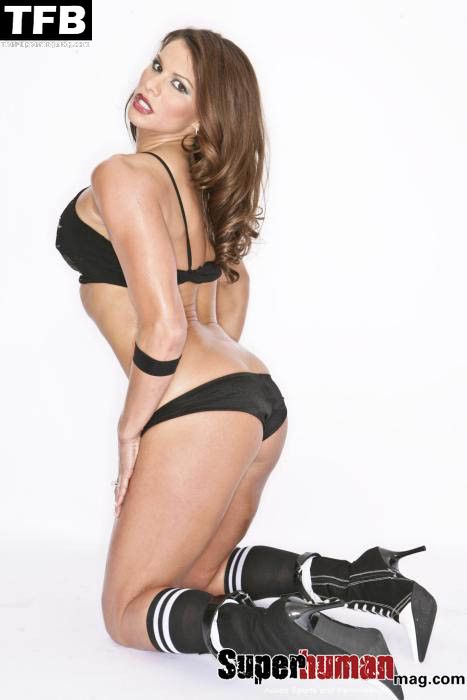 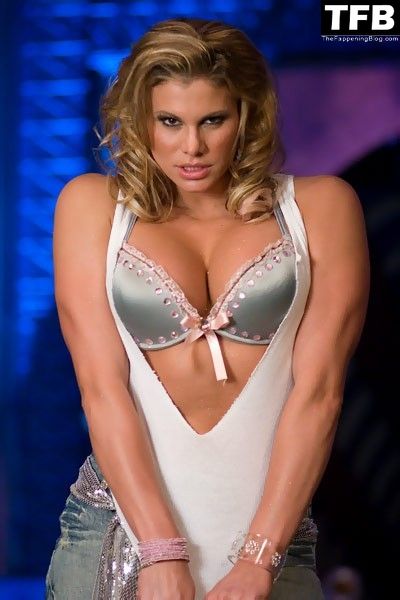 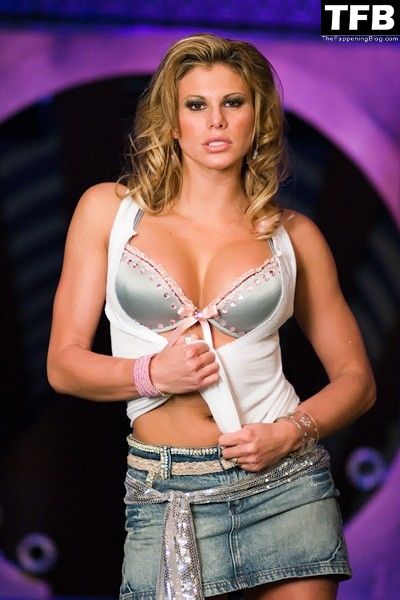 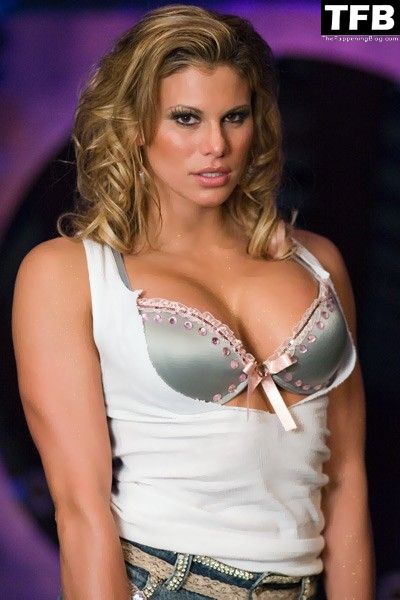