Katherine “Kate” Woodville (born Catherine Woodville; March 12, 1938 – June 5, 2013) was an English film and television actress. She changed her professional name to Kate Woodville in 1967 upon moving to the U.S., where she eventually became a life member of the Actors Studio. 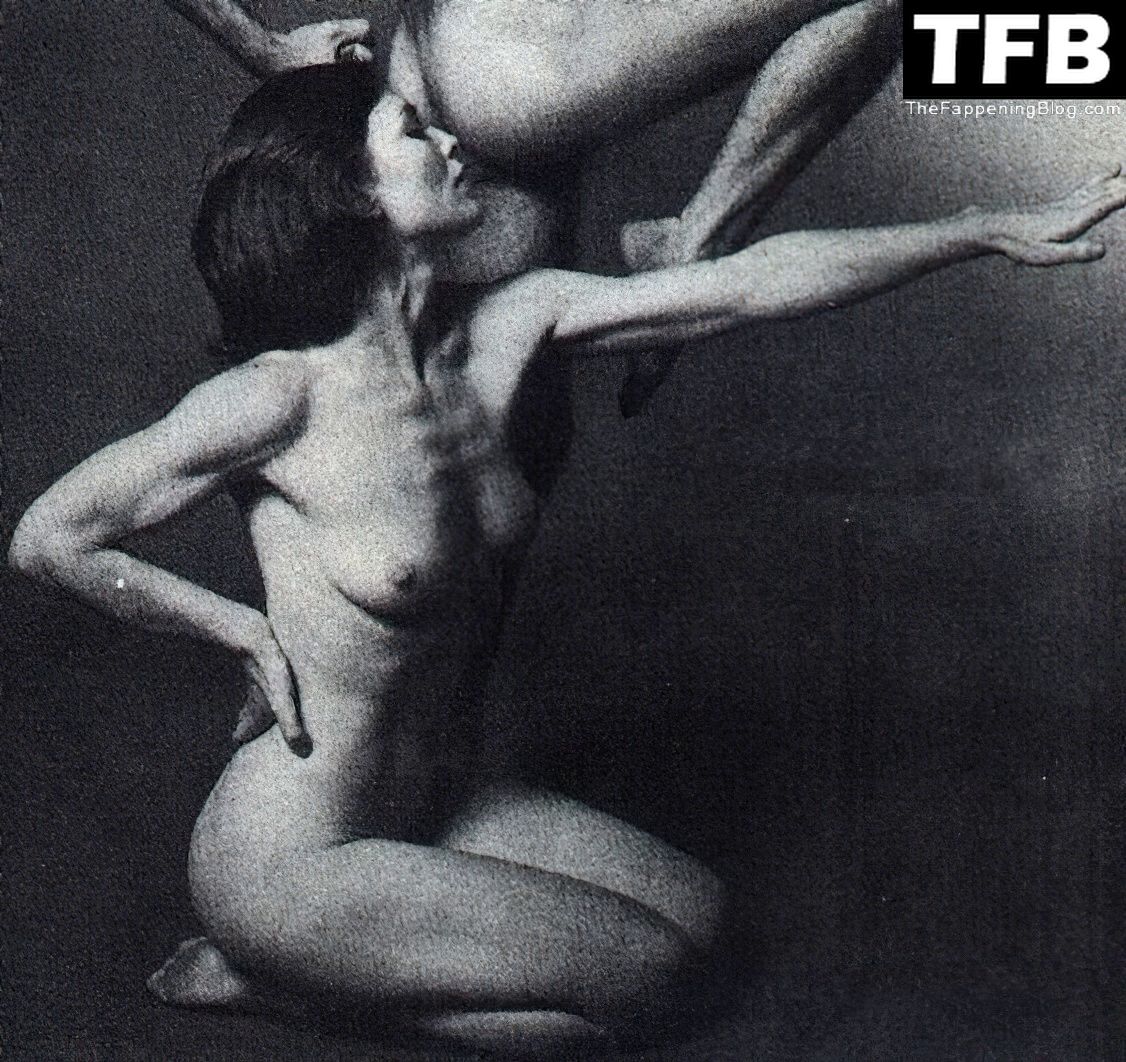