Laetitia Marie Laure Casta (born May 11, 1978) is a French actress and model. She became a “GUESS? Girl” in 1993 and gained further recognition as a Victoria’s Secret Angel from 1998 to 2000 and as a spokesperson for cosmetics company L’Oreal.

She has appeared on over 100 covers of such popular magazines as Cosmopolitan, Vogue, Rolling Stone, Elle and Glamour, and modeled for designers like Yves Saint Laurent, Jean-Paul Gaultier, Chanel, Ralph Lauren, Tommy Hilfiger, J. Crew, Louis Vuitton, Givenchy, Roberto Cavalli, Lolita Lempicka, and Vivienne Westwood. Laetitia became an established actress, appearing in the films “Gainsbourg: A Heroic Life”, “Face and Blue Bicycle”, as well as the play Ondine at the theatre “Antoine”. 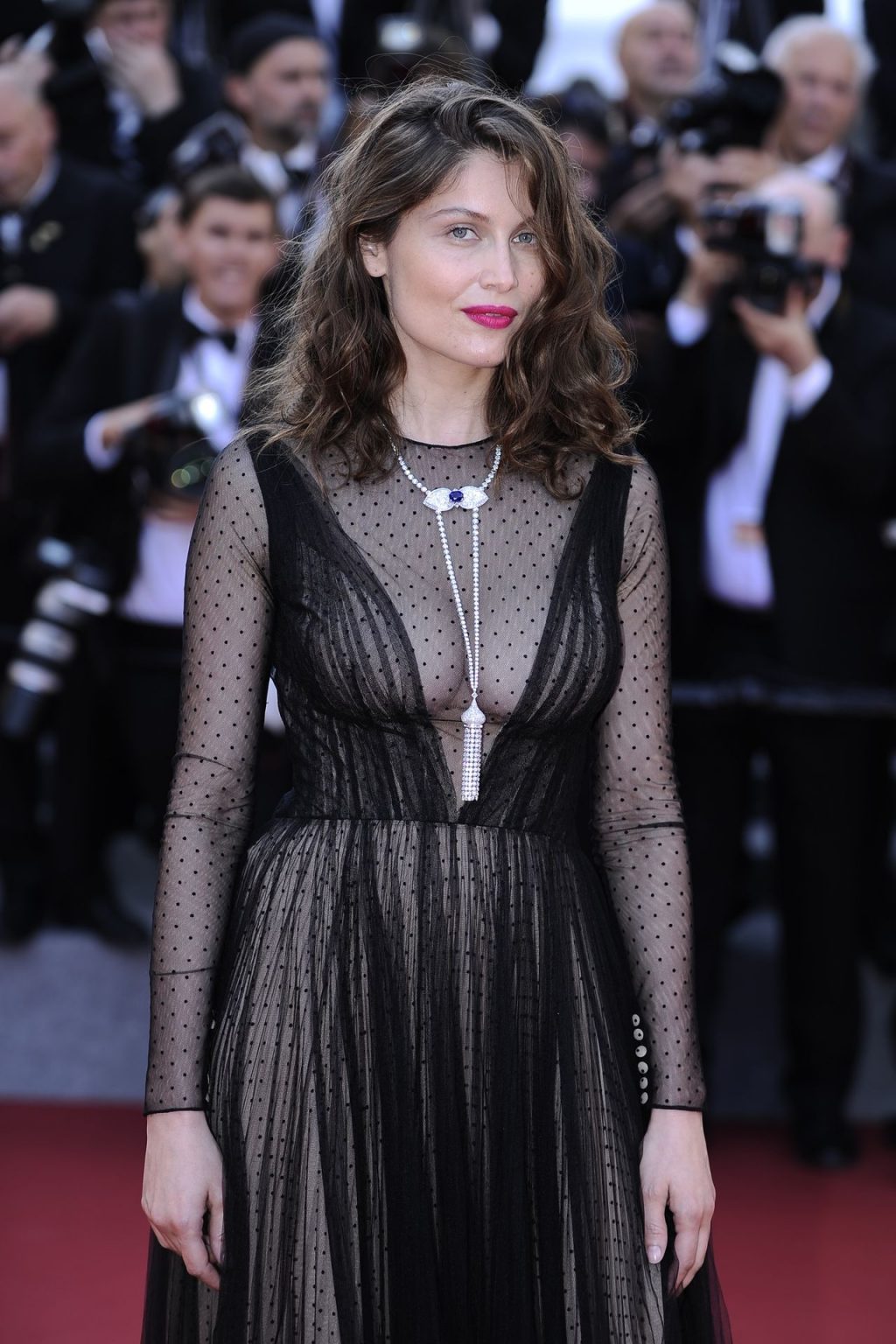 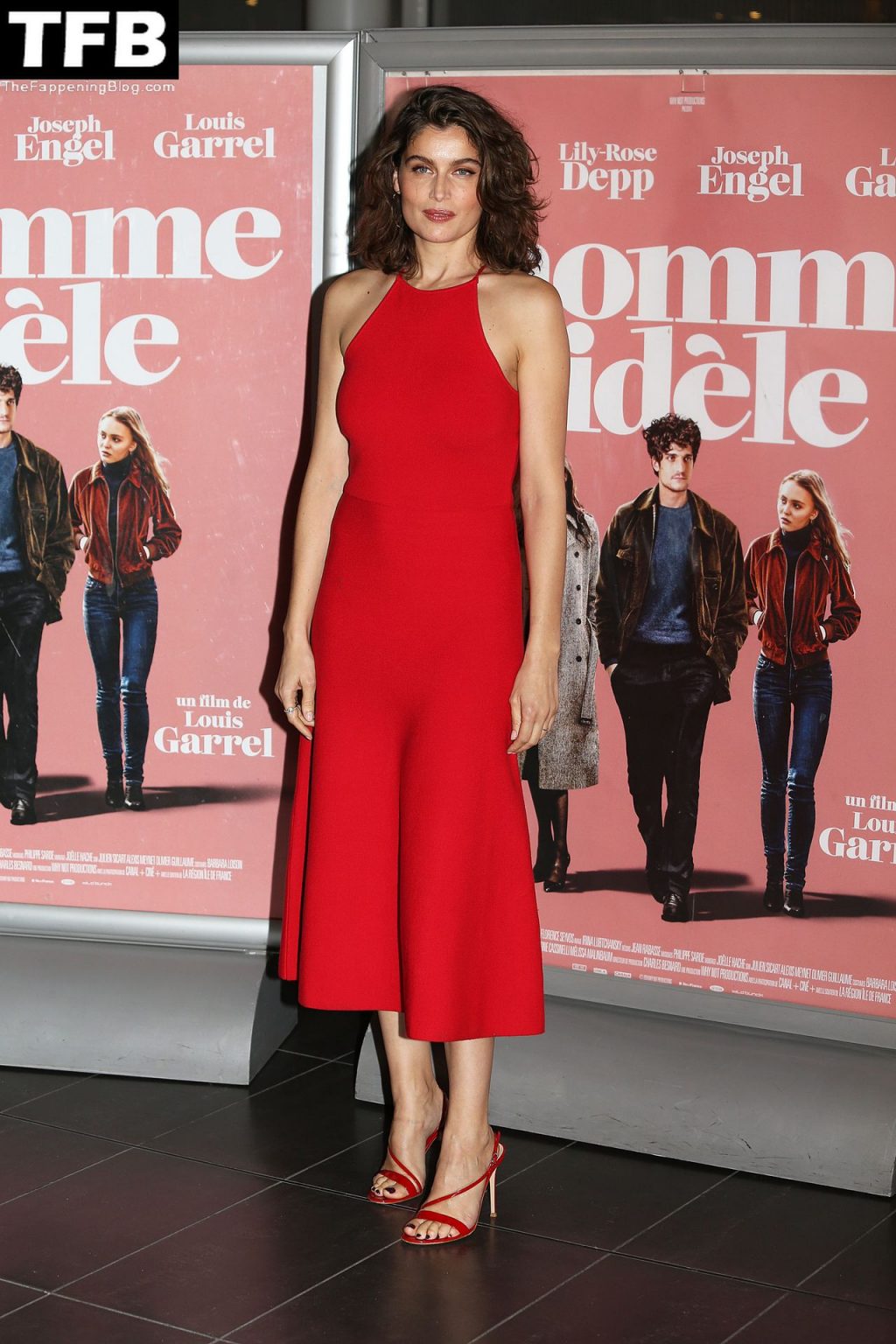 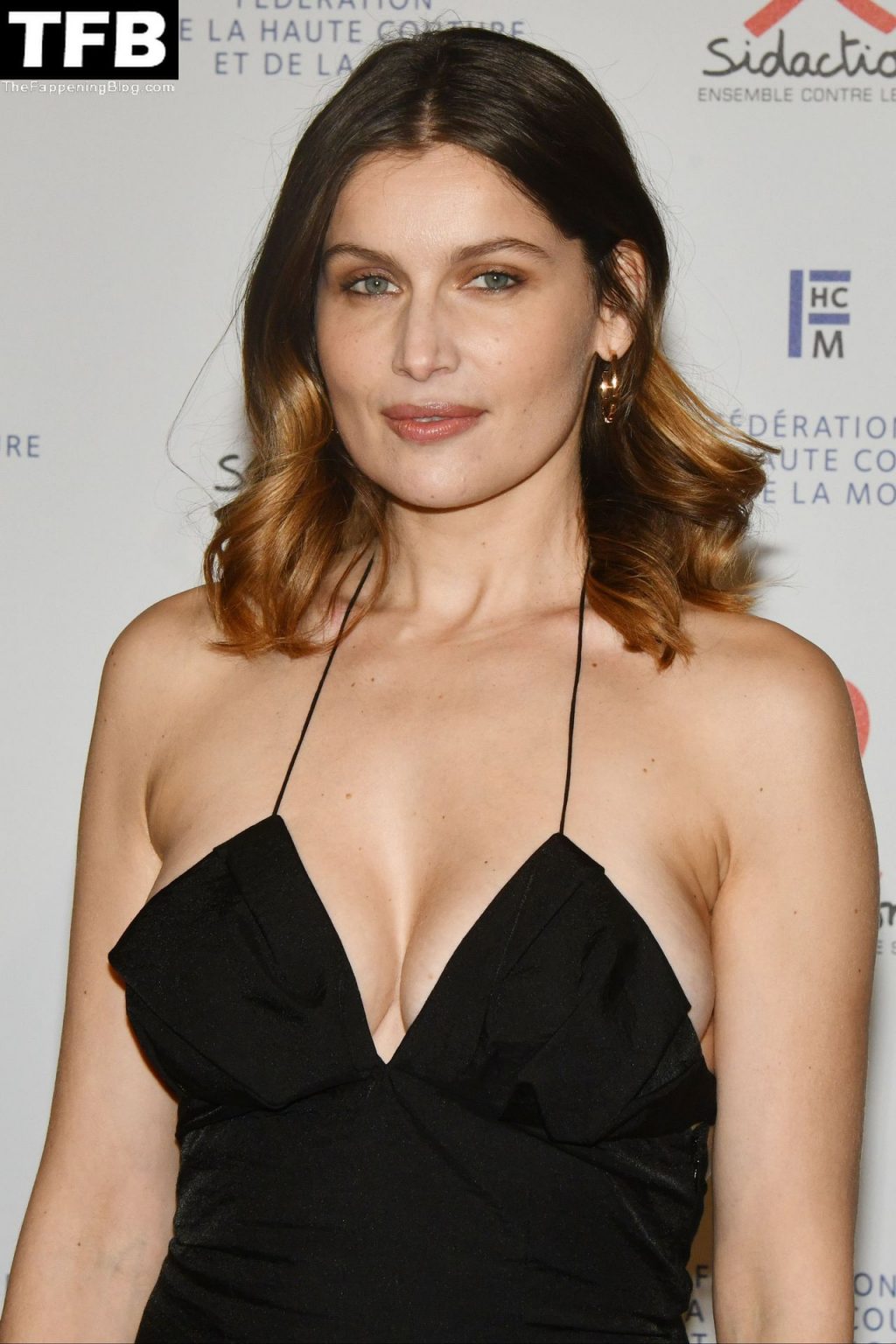 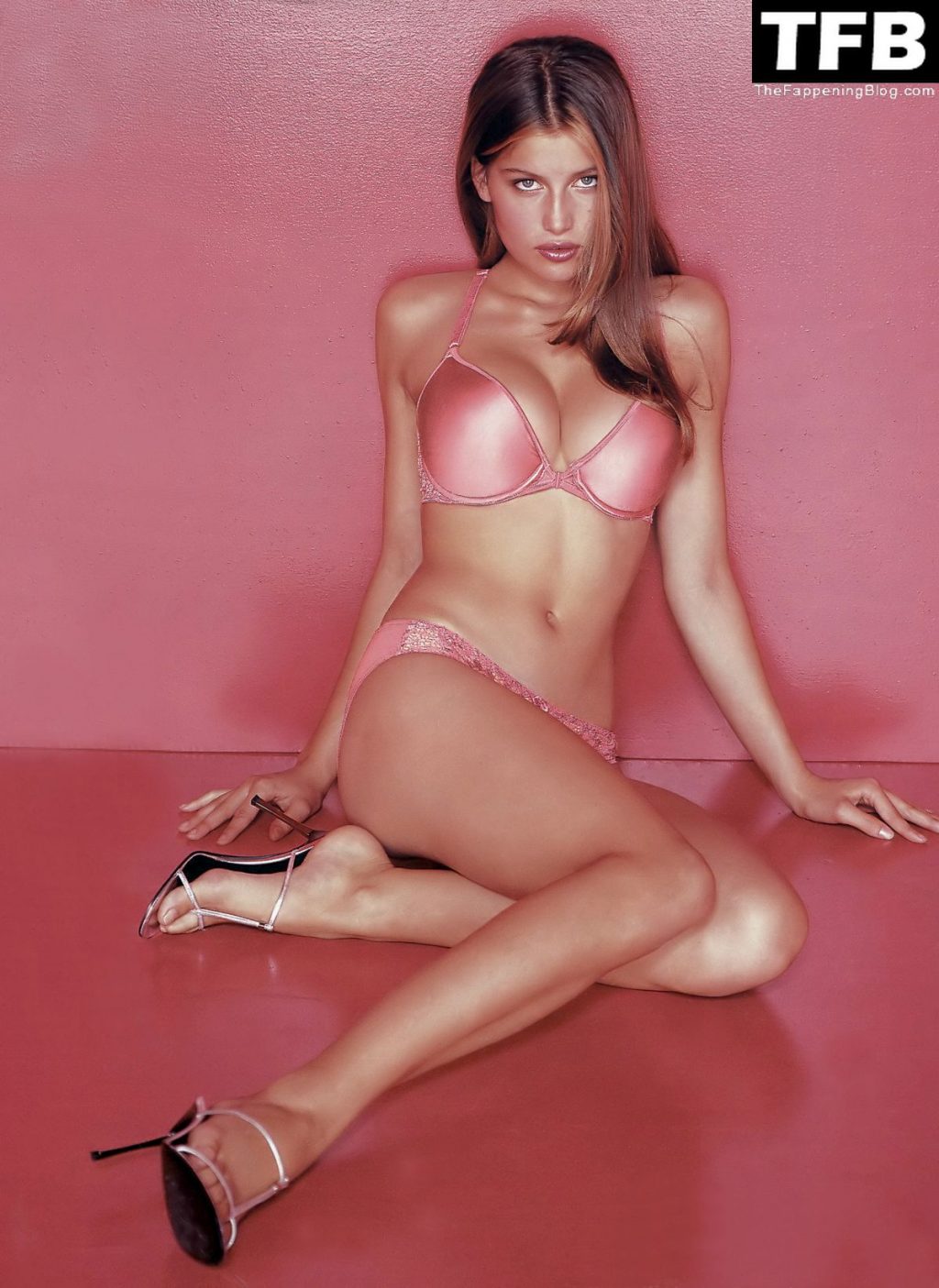 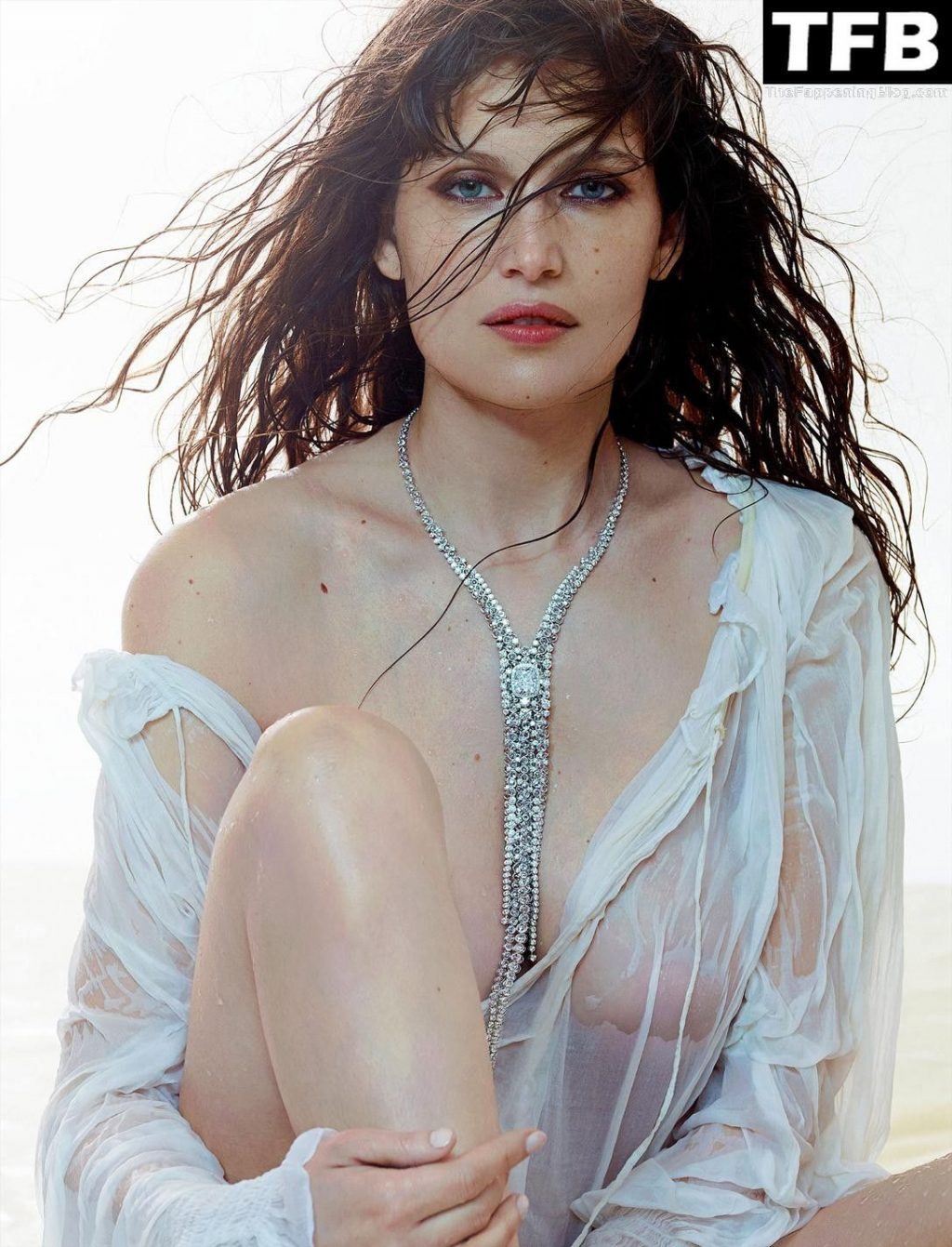 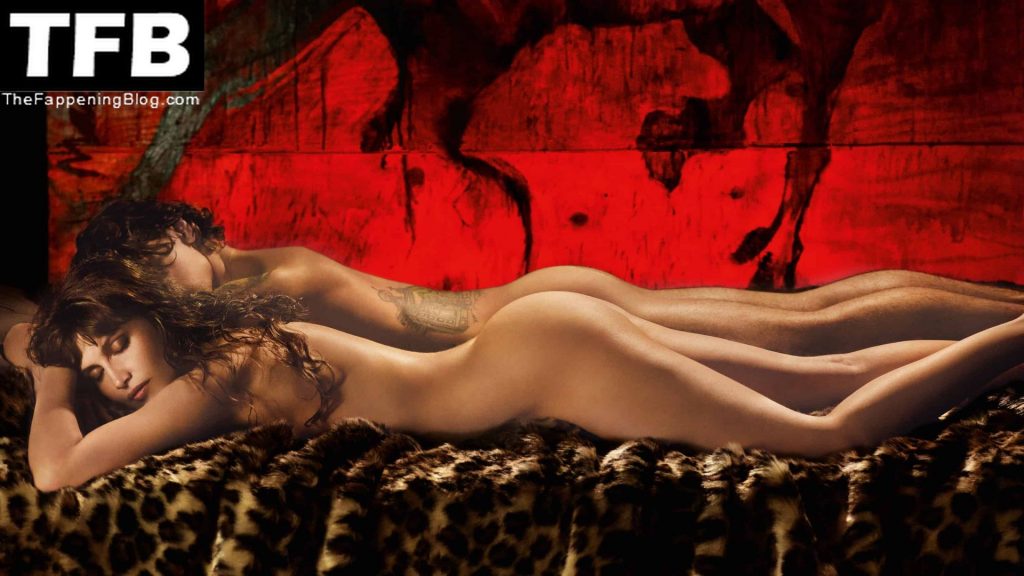 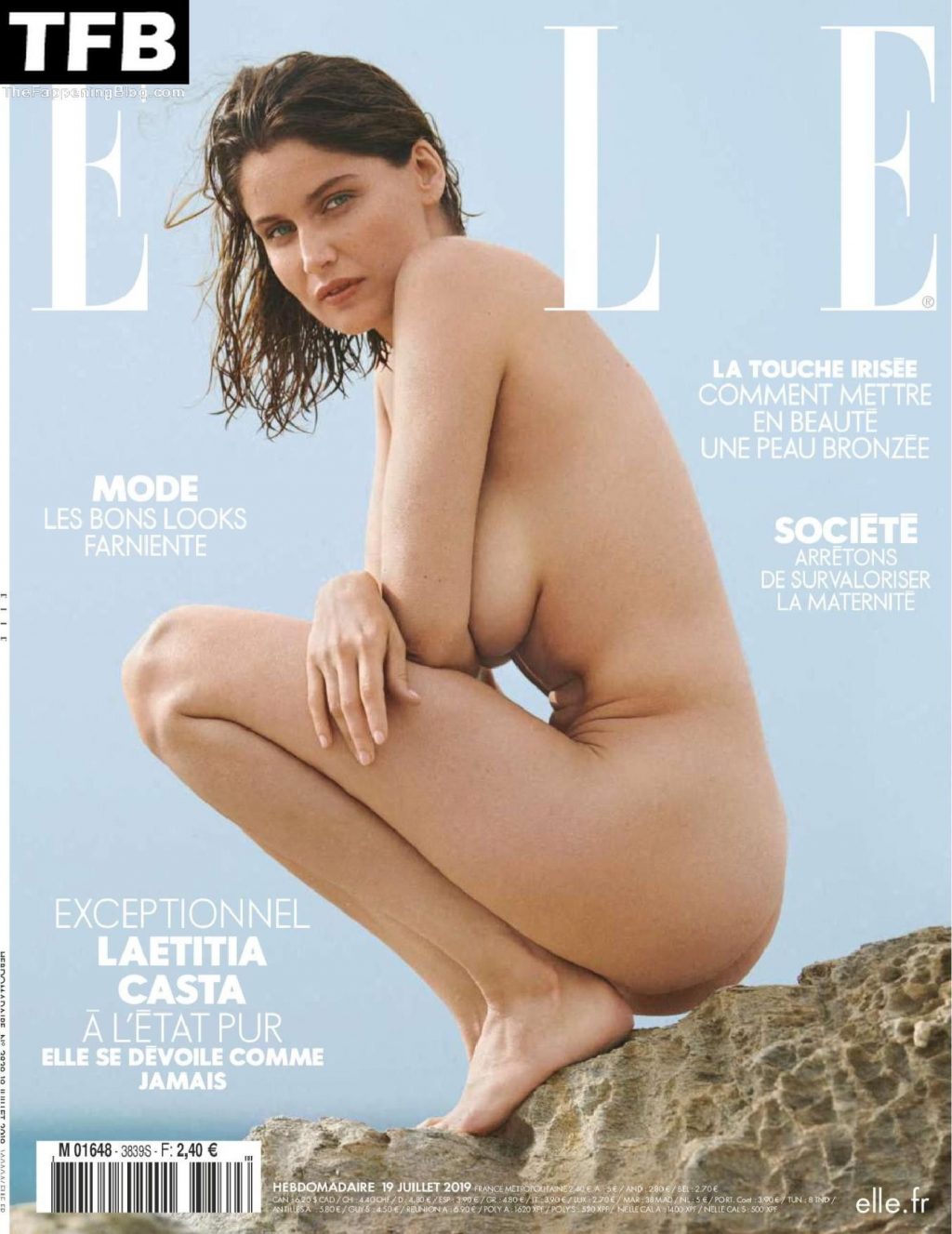 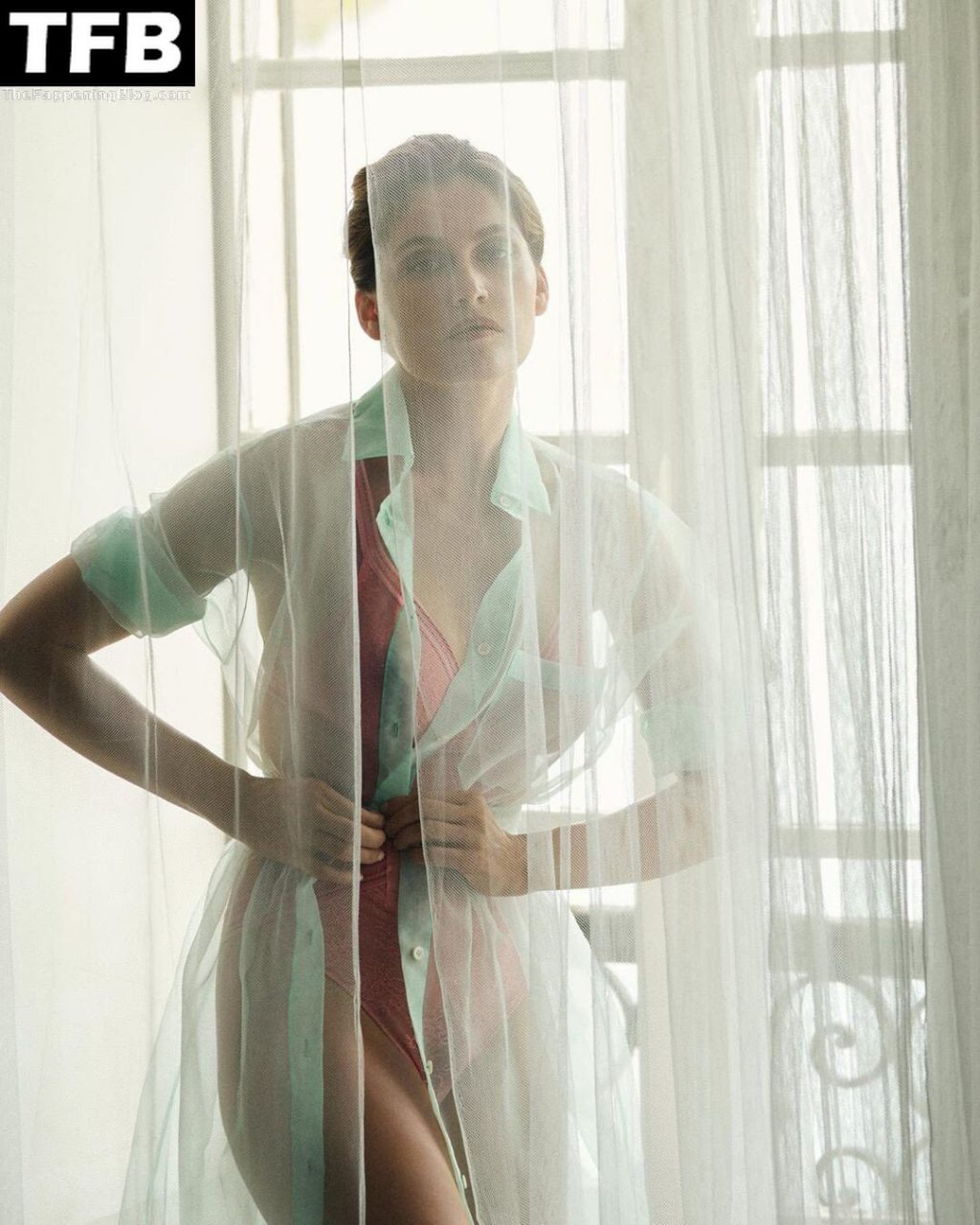 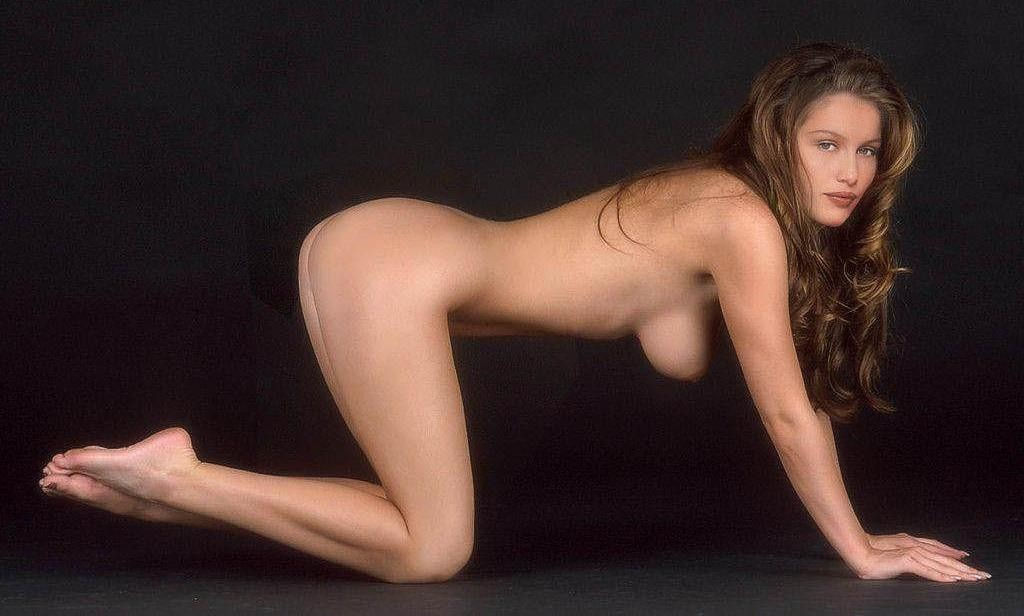 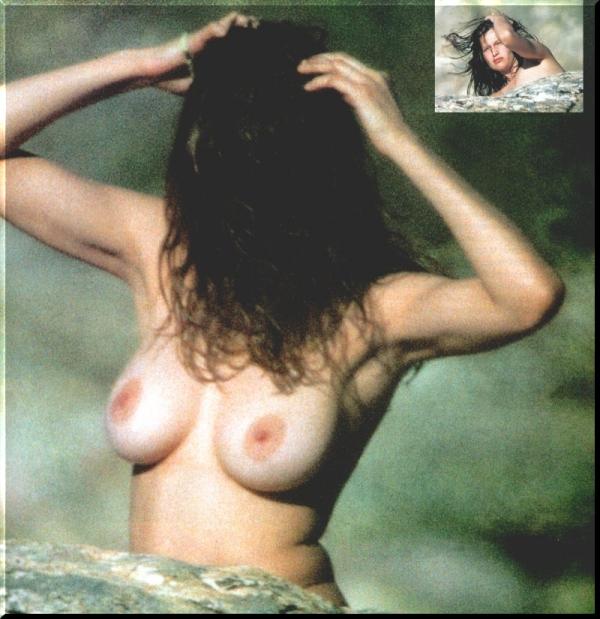 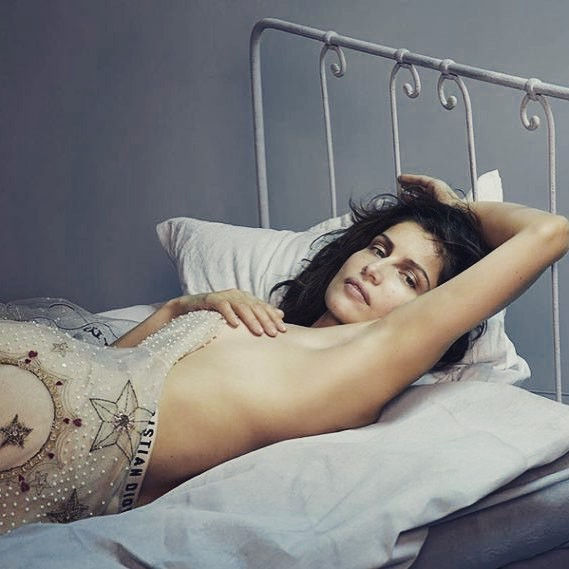