Check out Madeleine Arthur’s sexy mix, including her red carpet, magazine, social media photos and screenshots from the “Color Out of Space” movie.

Madeleine Arthur (born March 10, 1997) is an American-Canadian actress, known for her role as young Willa Warren in the ABC drama series “The Family”. She portrayed Jane Keane, the daughter of Amy Adams‘ character, in Tim Burton’s biographical film “Big Eyes” (2014). Arthur also has had roles in “Guilty Party”, “The Killing”, “The Tomorrow People”, and “Supernatural”. 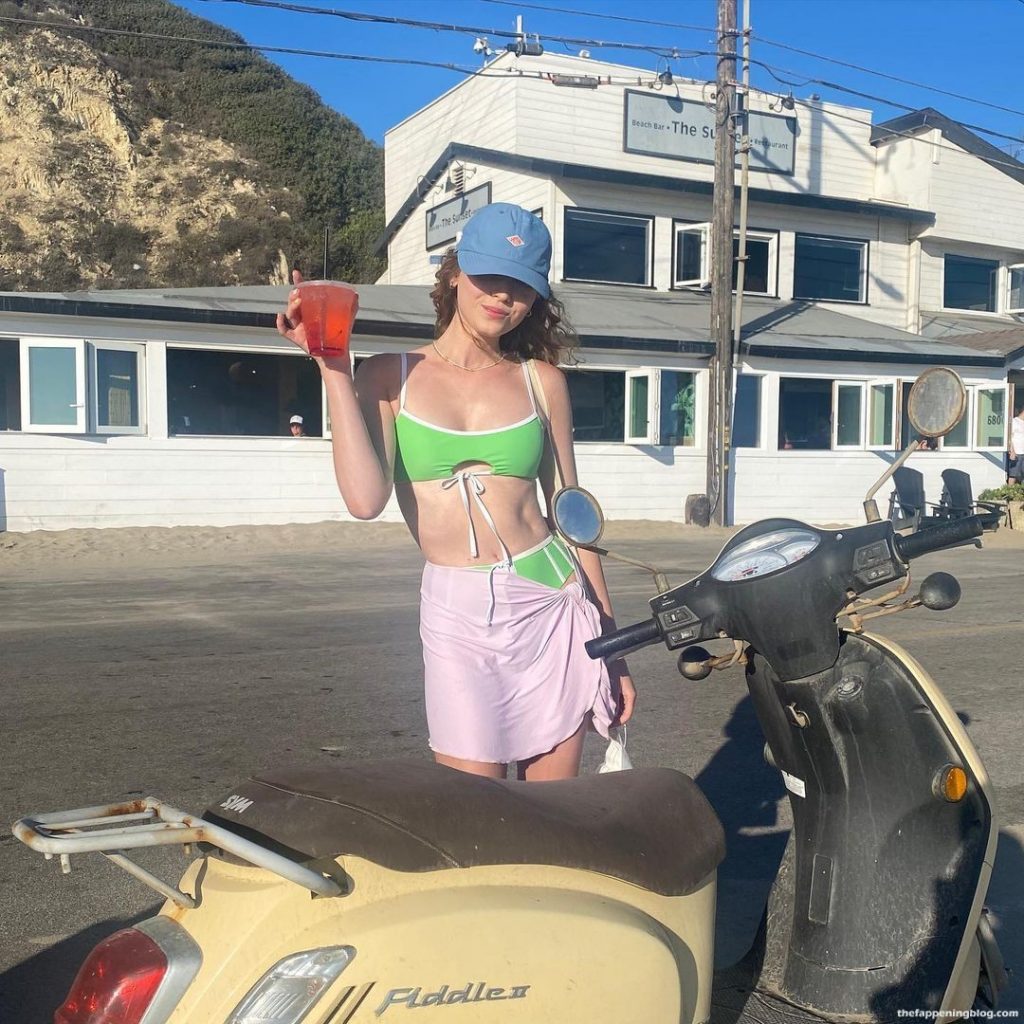 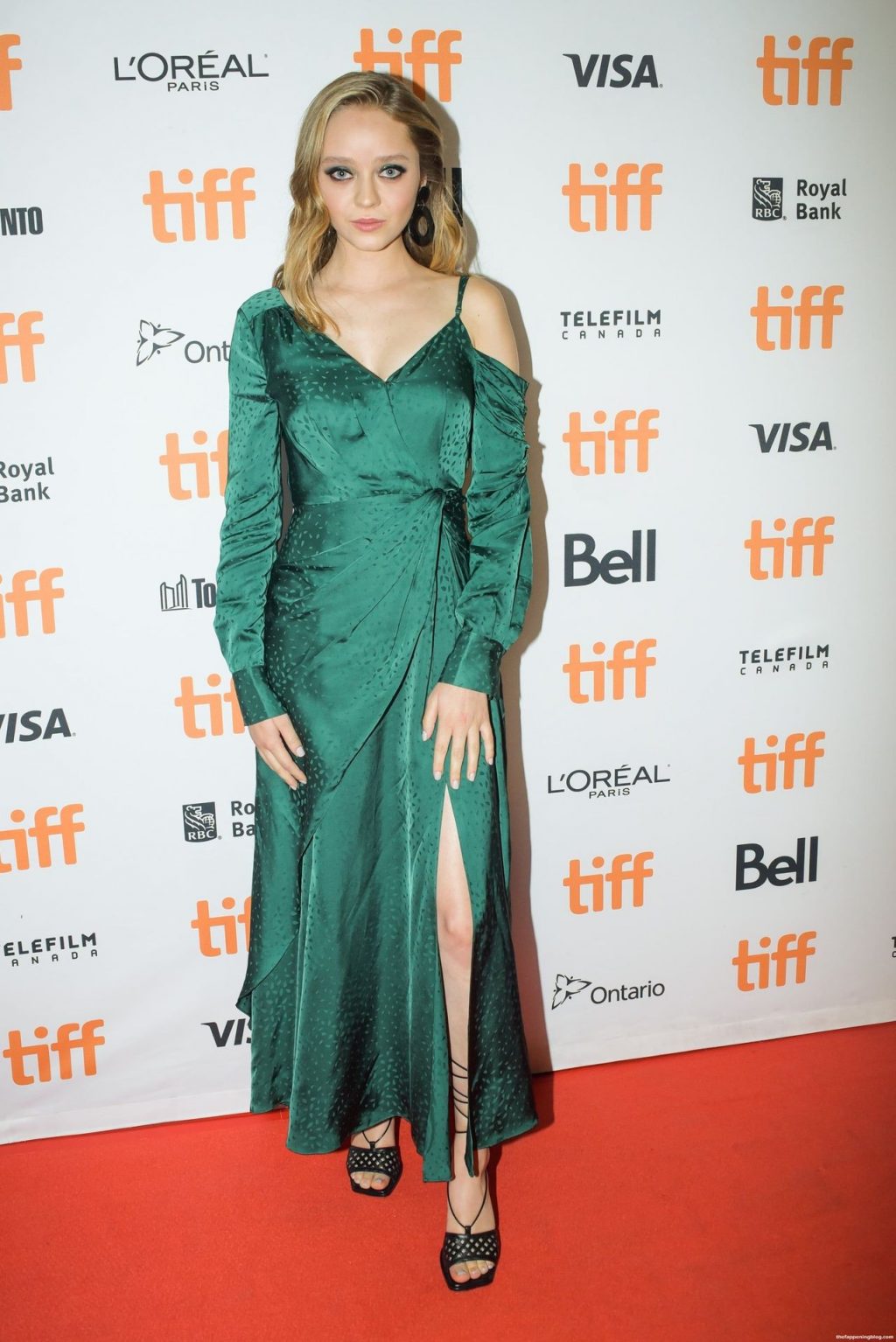 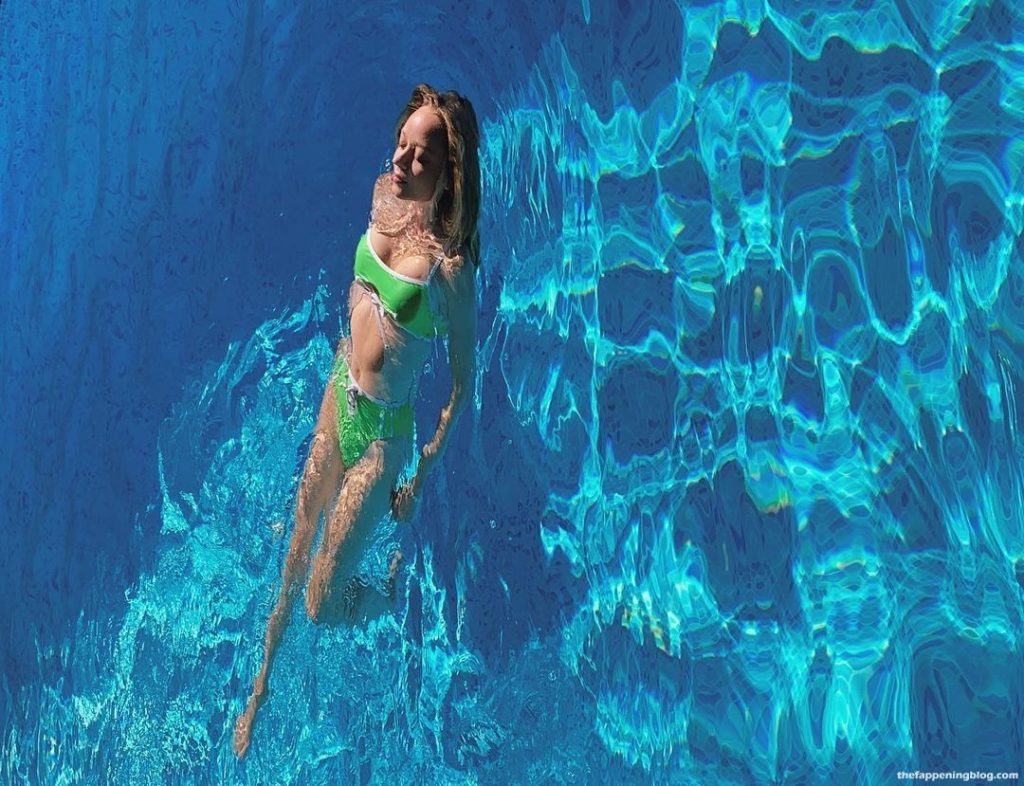 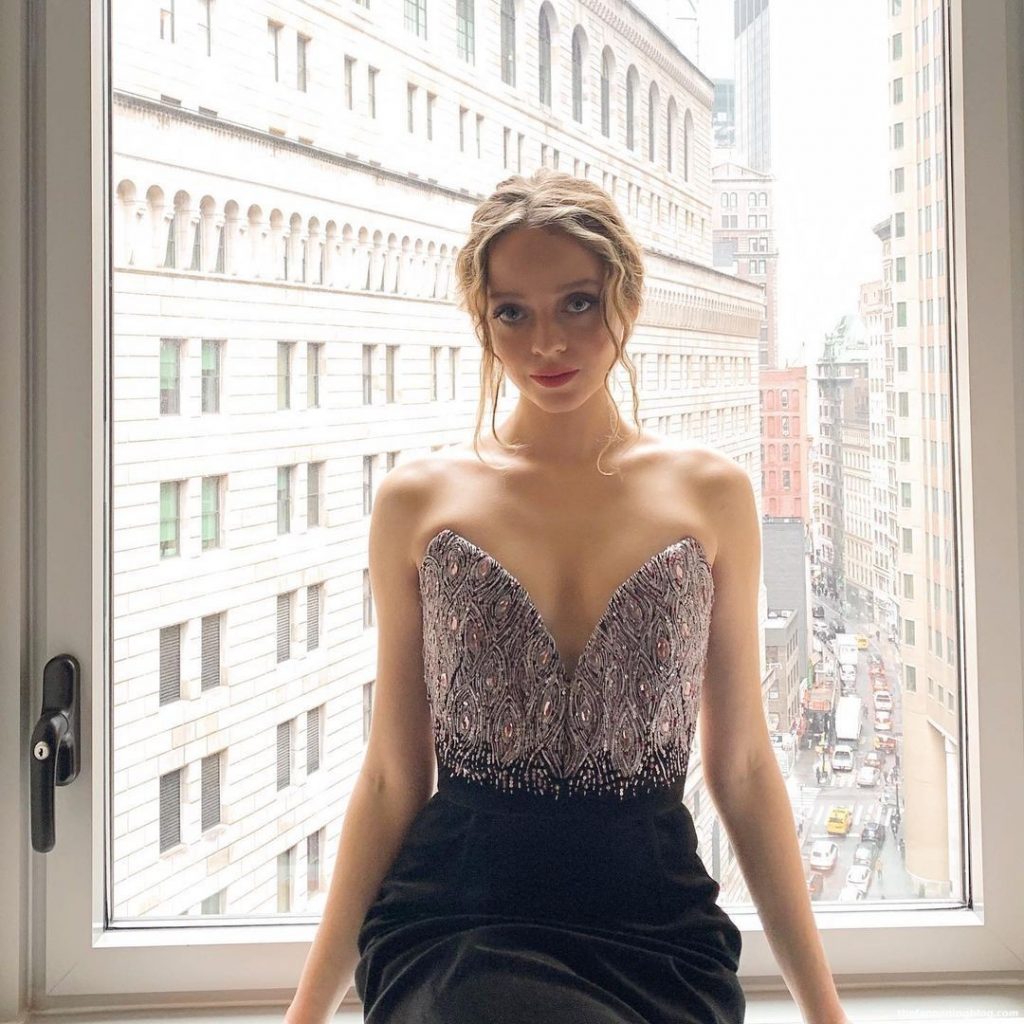 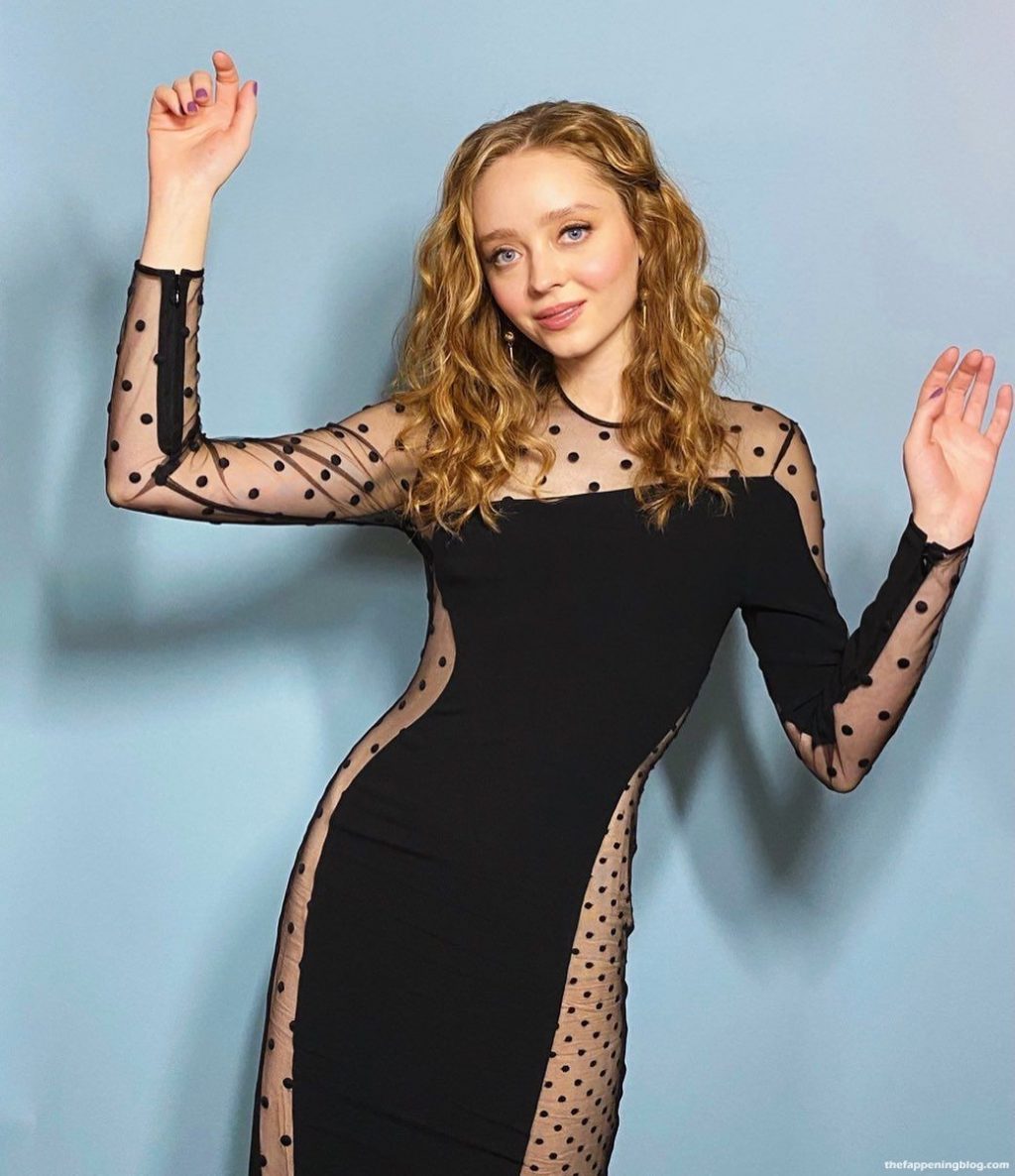 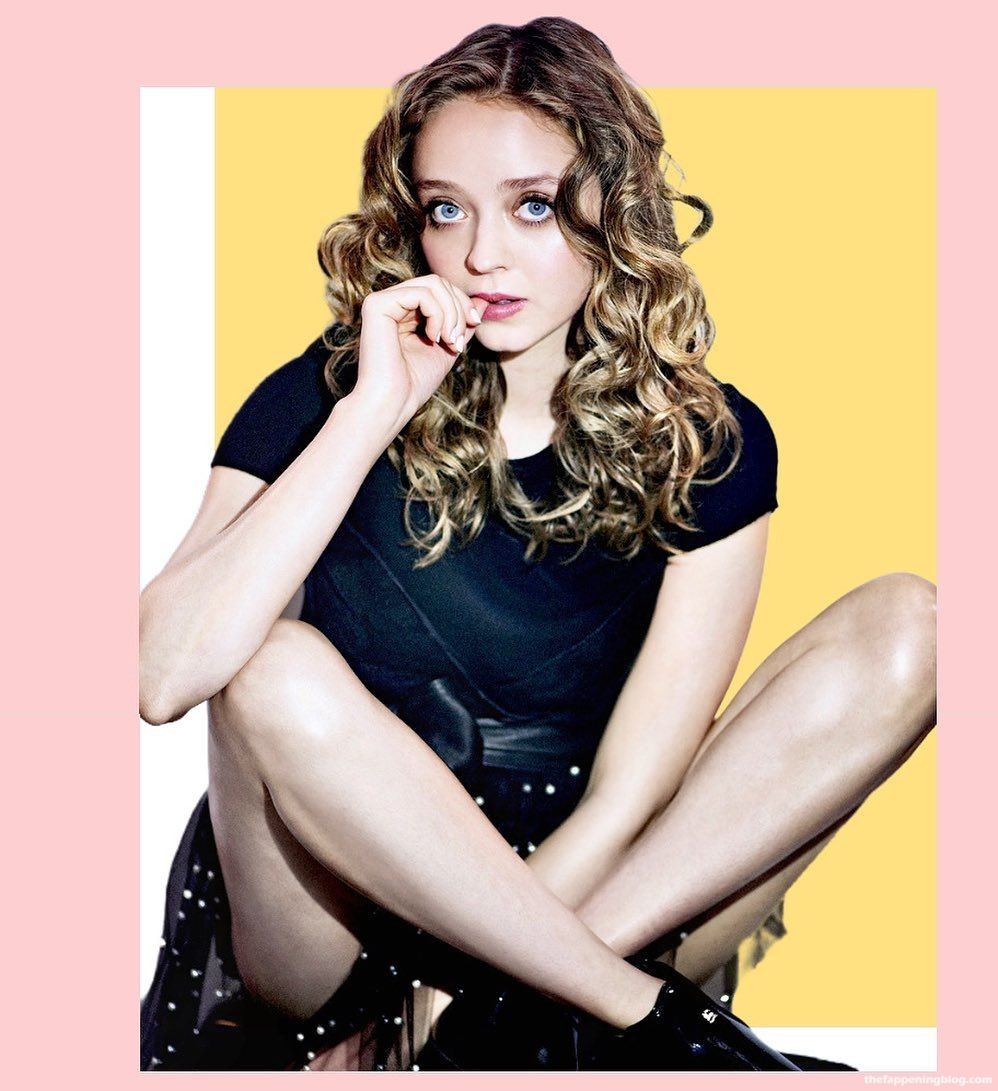 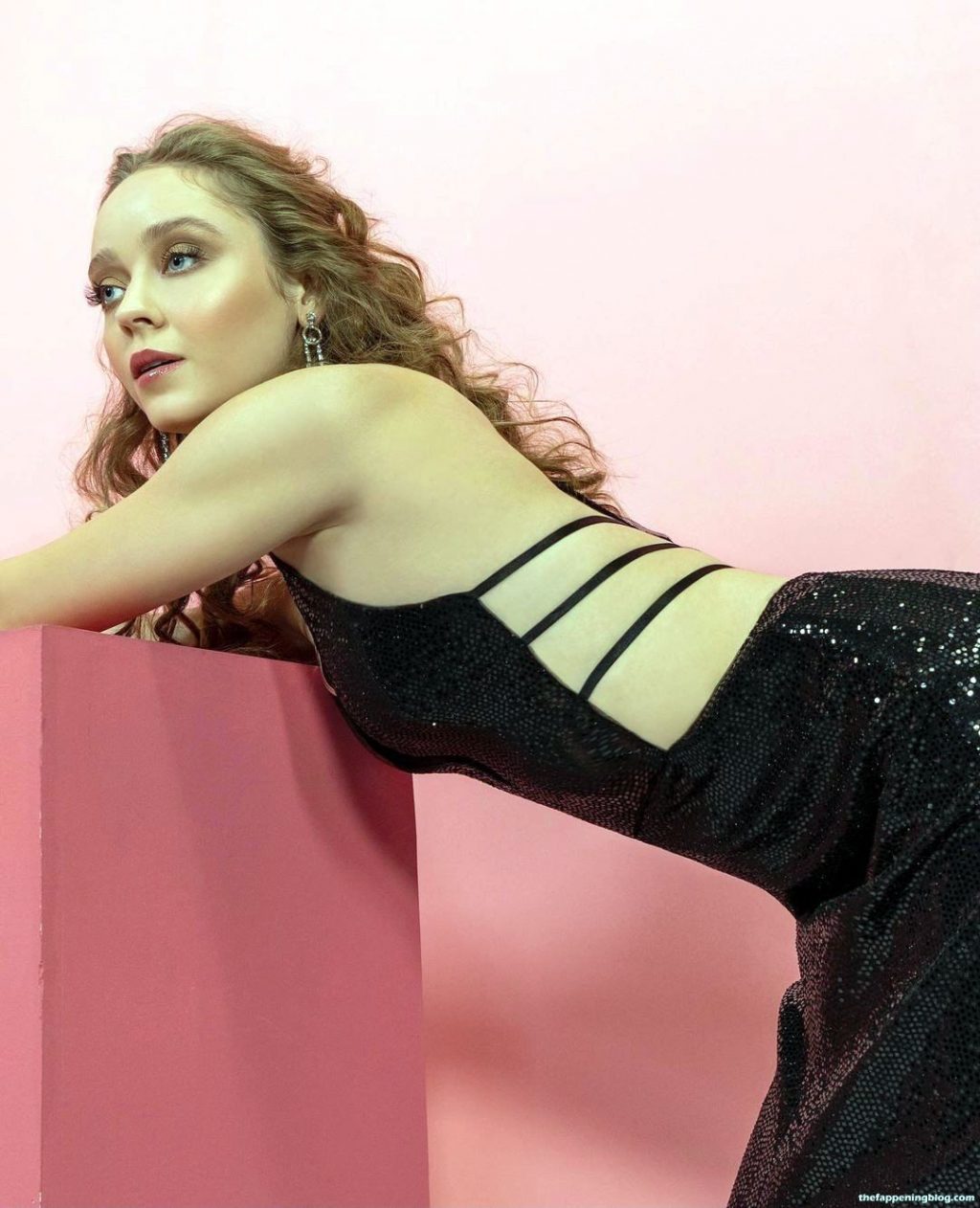 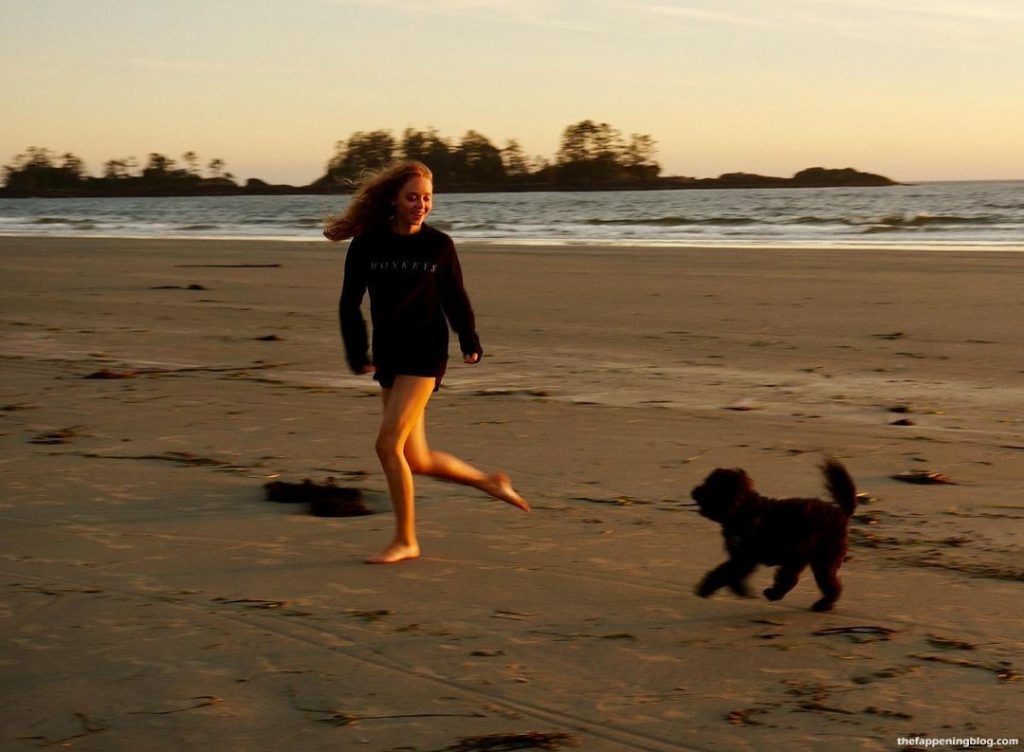 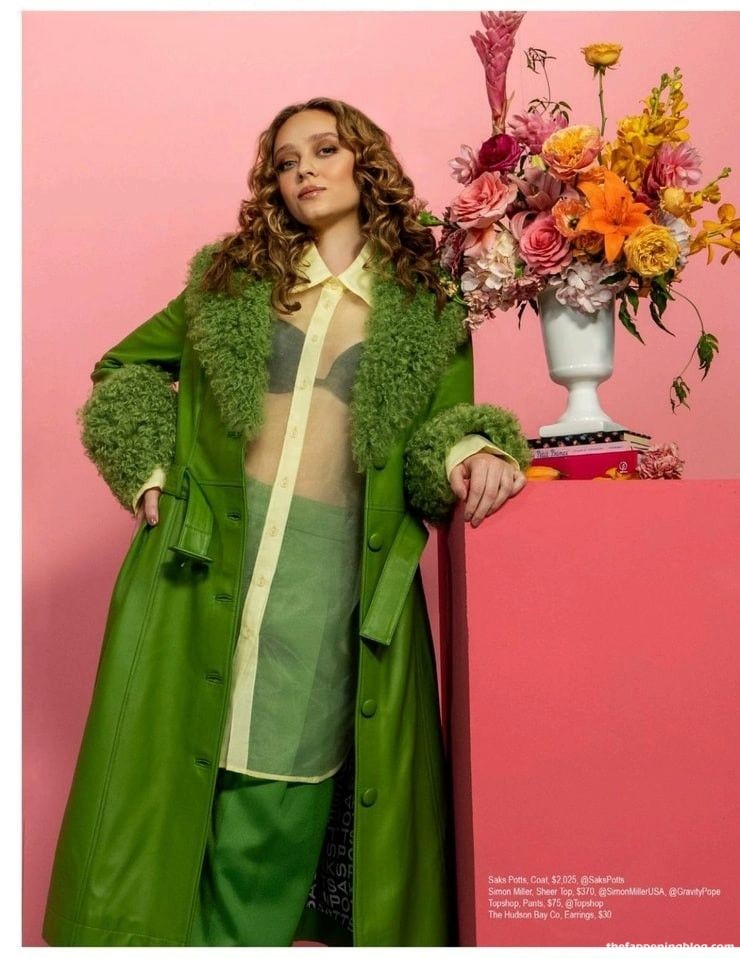 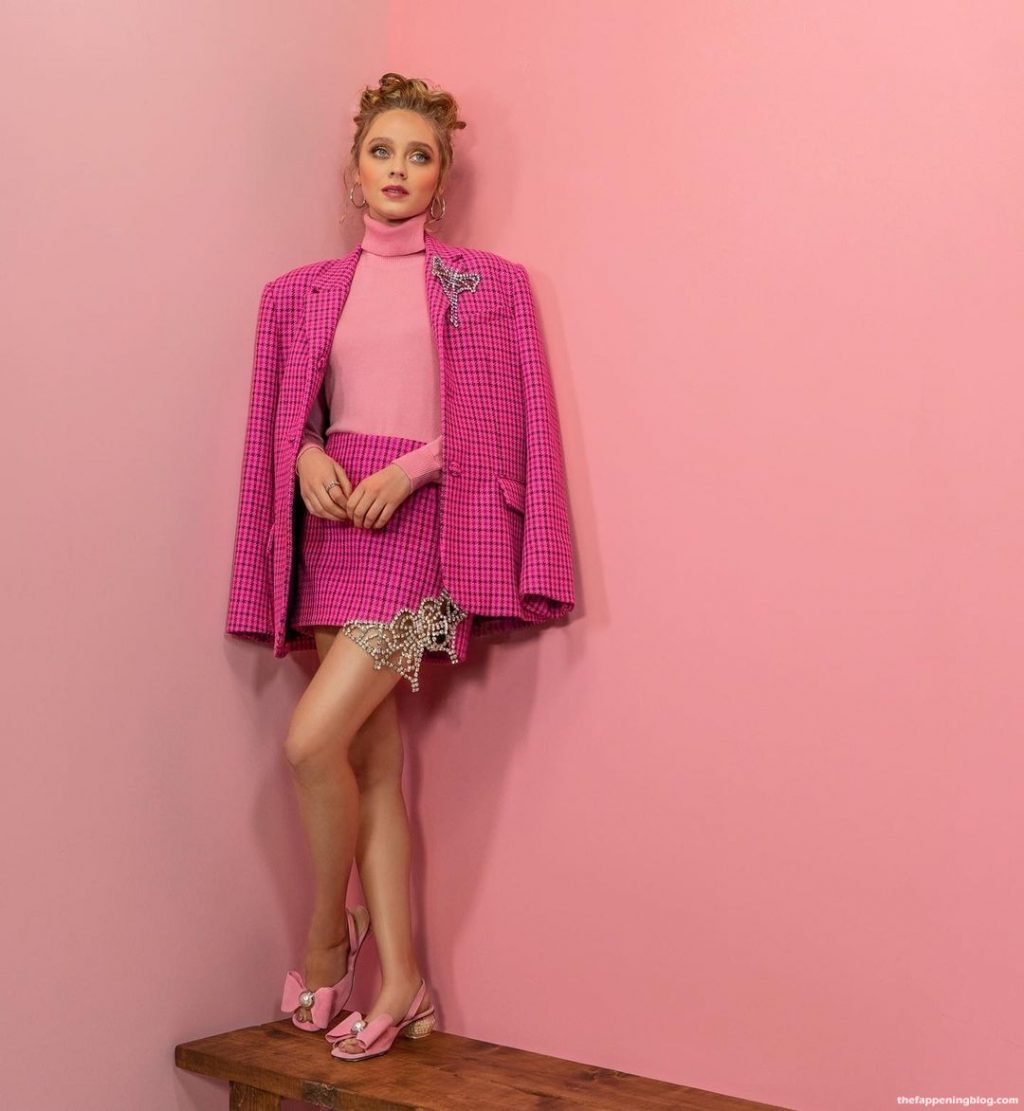 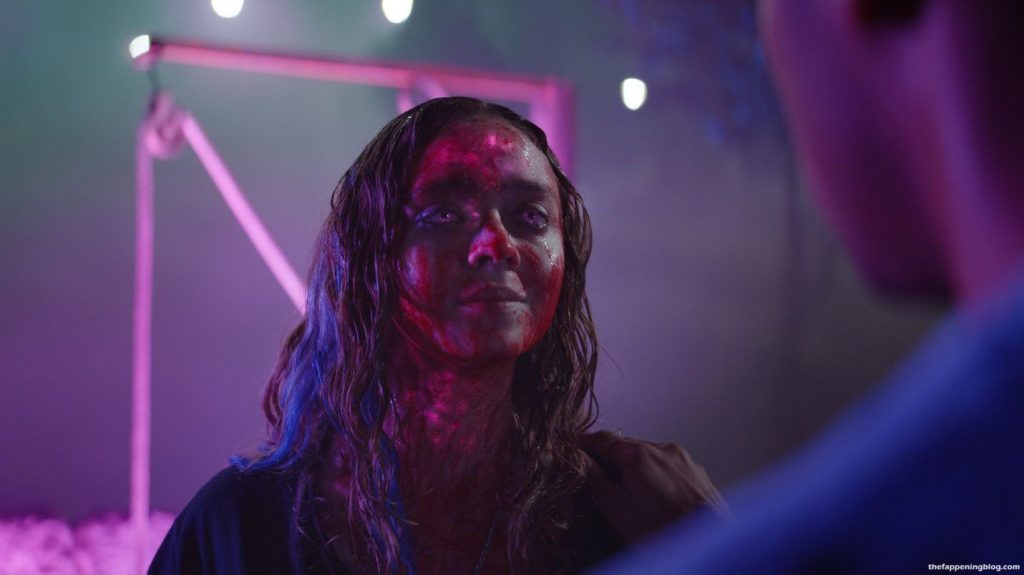 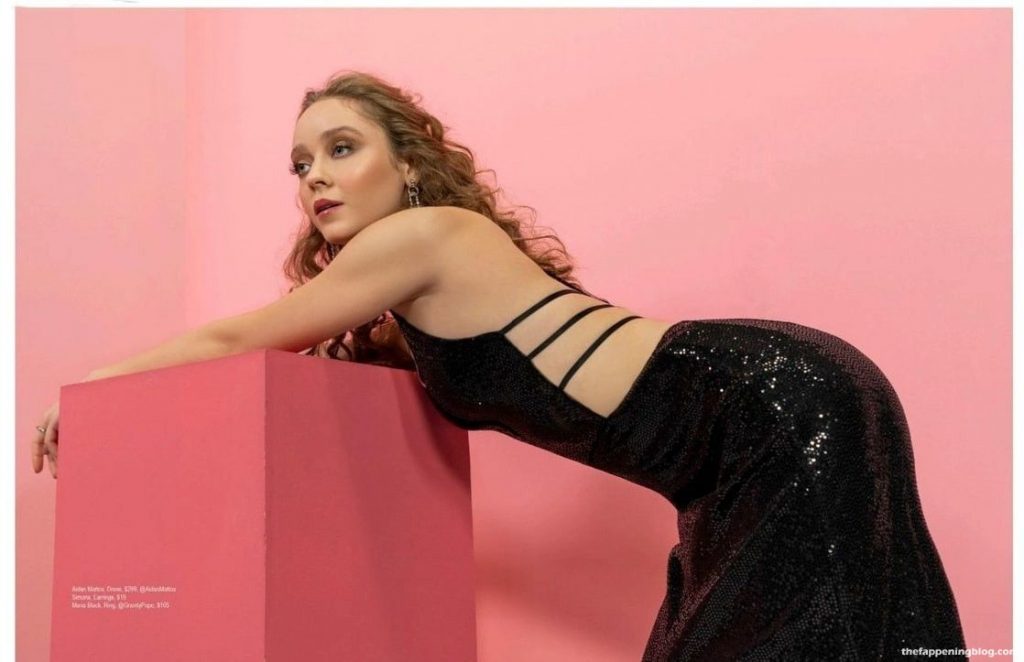 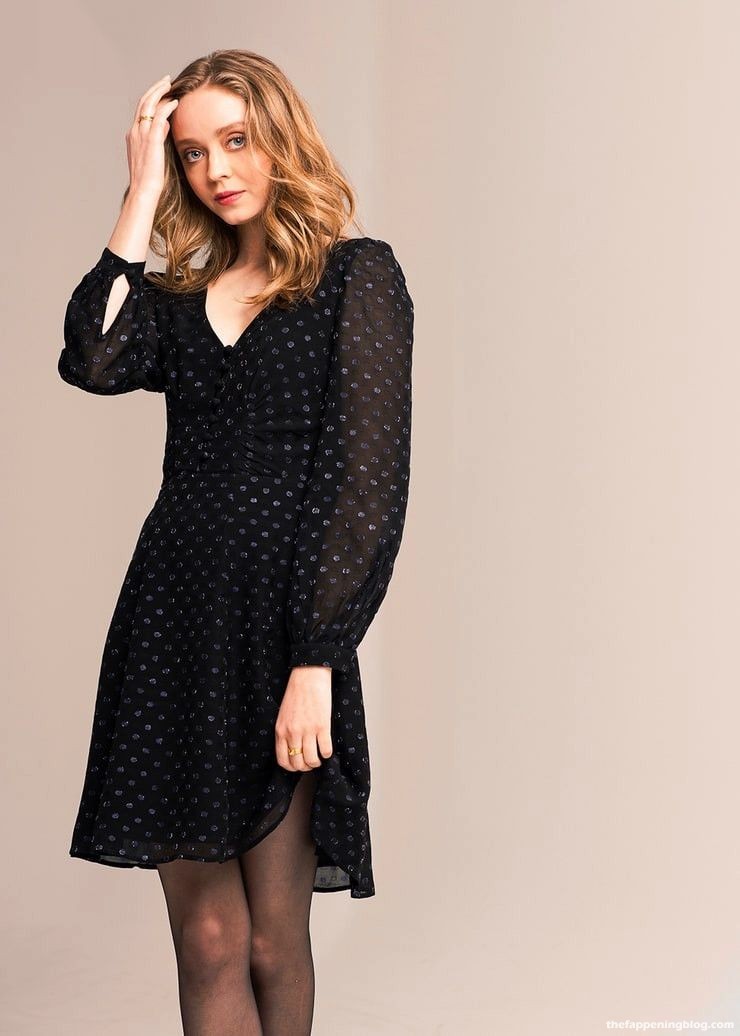